No home to run back 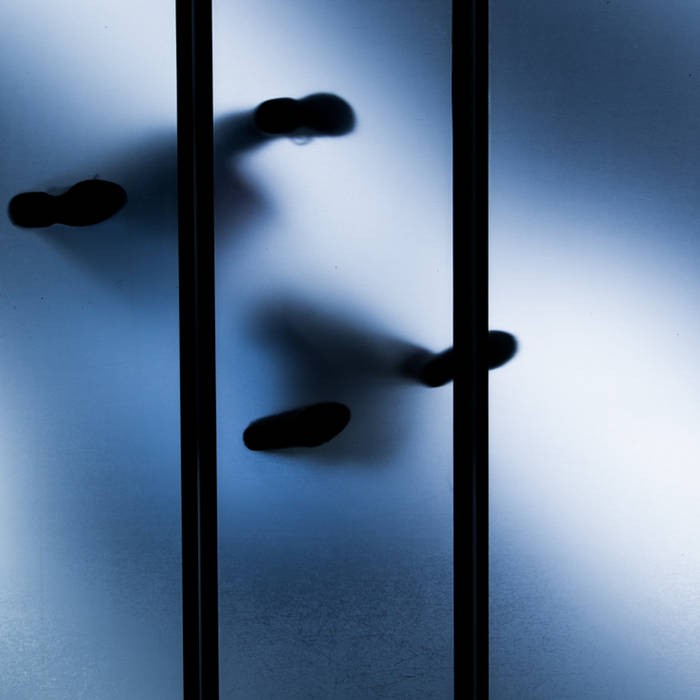 Codex Consort - No home to run back
(released by Alambik Musik (FR) www.alambikmusik.fr

Codex Consort duet, a collaboration of cello and double bass, was founded in October 2018, and is based in Athens and Marseilles. Emmanuel met George during his first visit in Greece; since then, they perform together and offer a series of improvisational music and sound master classes and workshops.

Codex Consort has, also, collaborated with dancers and dance groups. In December 2018, they performed in the project Strings and Bodies, in Greece, alongside dance artists such as Konstantinos Mihos, Angeliki Stellatou, Athina Kyrousi, Eleni Pantazatou. This project was an attempt to redefine music and dance relationship through improvisation.

Codex Consort have embarked on a series of performances with Julyen Hamilton. This special trio performs regularly at the Cooperative Dance Studio “Wrong Movement” in Athens.

Cellist and improviser Emmanuel Cremer has performed throughout Europe and the USA. After studying the cello at the Conservatory of Marseille, Emmanuel Cremer attended the University of Montreal (Canada) where he studied composition and arrangement. After this he moved towards jazz and improvisation.

He has performed throughout Europe with the bassist Barre Phillips’ ensemble “Emir”, with guitarist Raymond Boni, Joe McPhee (Terronès, Blue Line of Socadisc, 2004), the quartet Stanislas and Jean-Marc Montera, the group Meandres (winner of “Jazz in Porquerolles”, 2010).
IIn 2010 he participated in the OMI International Music Residency in New York, where he collaborated with Fay Victor, Elisabeth Harnik, Carmina Escobar, Taylor Ho Bynum and pianist Denman Maroney. The following year, he played in Mexico City with Alexander Bruck and Wilfrido Terrazas, and in Europe with the legendary Famoudou Don Moye from the Art Ensemble of Chicago, clarinetist-vocalist Isabelle Duthoit and electronic musician Tim Perkis (USA). He published the solo album “Coma” on the Alambik Musik label.
IHe leads the Manuchello group which combines experimental sounds with jazz and rock. A septet of strings and percussion, the group combines his experiences as composer, arranger and interpreter for the theater (Théâtre de la Mezzanine, Paris), for film (13 tzameti, Mk2), and for the Blue Note label with Troublemakers (symphonic orchestra Sofia Express Way album, Blue Note-EMI).

https:// kokkinaris.com George plays classical solo and orchestral d. bass. His main aim is to explore the instrument's sound abilities together with speech, acting, movement and other forms of art. He collaborates with other musicians from free jazz/improv scene giving concerts and performances in Athens. ... more

Bandcamp Daily  your guide to the world of Bandcamp